Jamie is dedicated to ensuring that the residents of the Middlesex & Worcester District receive a top standard of service from his office.  Visit his Senate Website to see his past legislation, district outreach, and initiatives.

State Senator Jamie Eldridge has served as State Senator for the Middlesex and Worcester district since January 2009. Previously, Jamie served as State Representative for the 37th Middlesex district, after being elected the only Clean Elections candidate to public office in Massachusetts history in November 2002. Jamie is known for his leadership and independence on behalf of his constituents, including standing up against corporate interests, fighting for more transparency in government, and election and campaign finance reform.

Honored to join @RepPressley, @bordens20, and @Justice4Housing today at 4PM to discuss #CJreform and relevant legislation. To join this discussion and celebration of the incredible work done by Stacey Borden and Leslie Credle, please register here: https://t.co/O5XDhTxGb7 https://t.co/ZGFt8QjzRJ
View on Twitter 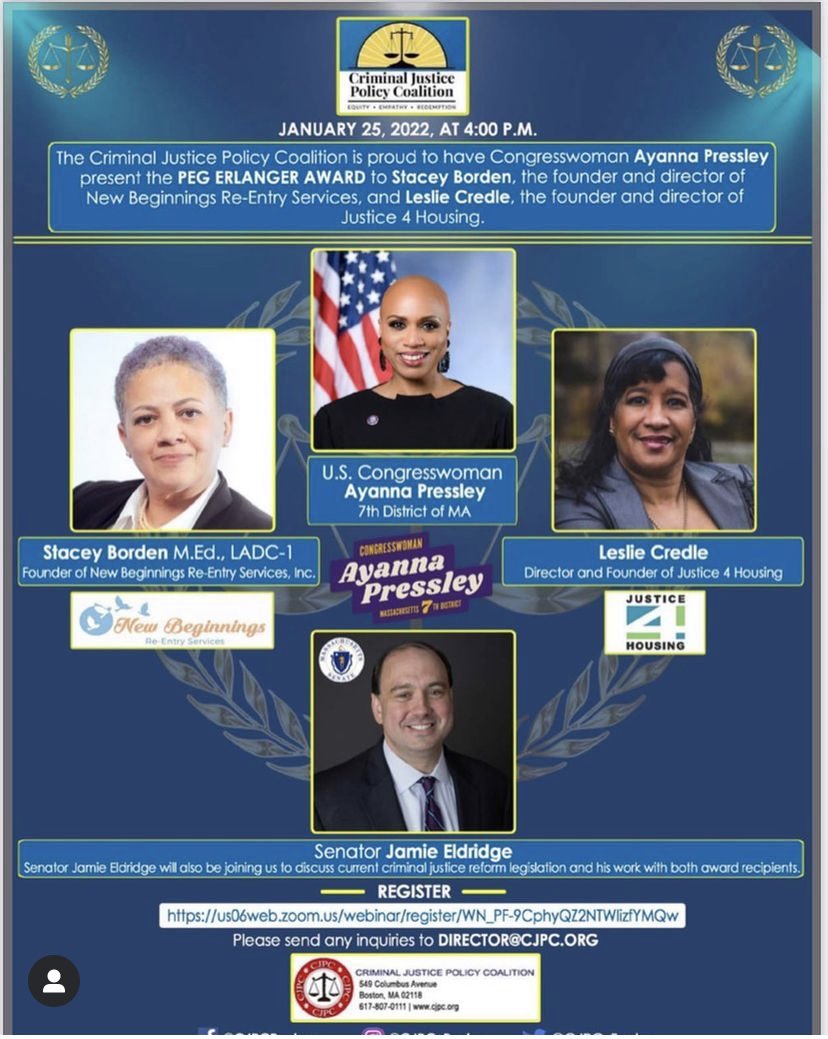 Join me this Thursday at 6:30PM as I speak alongside my colleagues Reps @NikaElugardo, @erika4rep & @RepDanSenaMA on the importance of reflecting diversity, culture & history in our school curriculums. Link to register below. #Mapoli #EducationCannotWait https://t.co/wf8GrFLYmT
View on Twitter 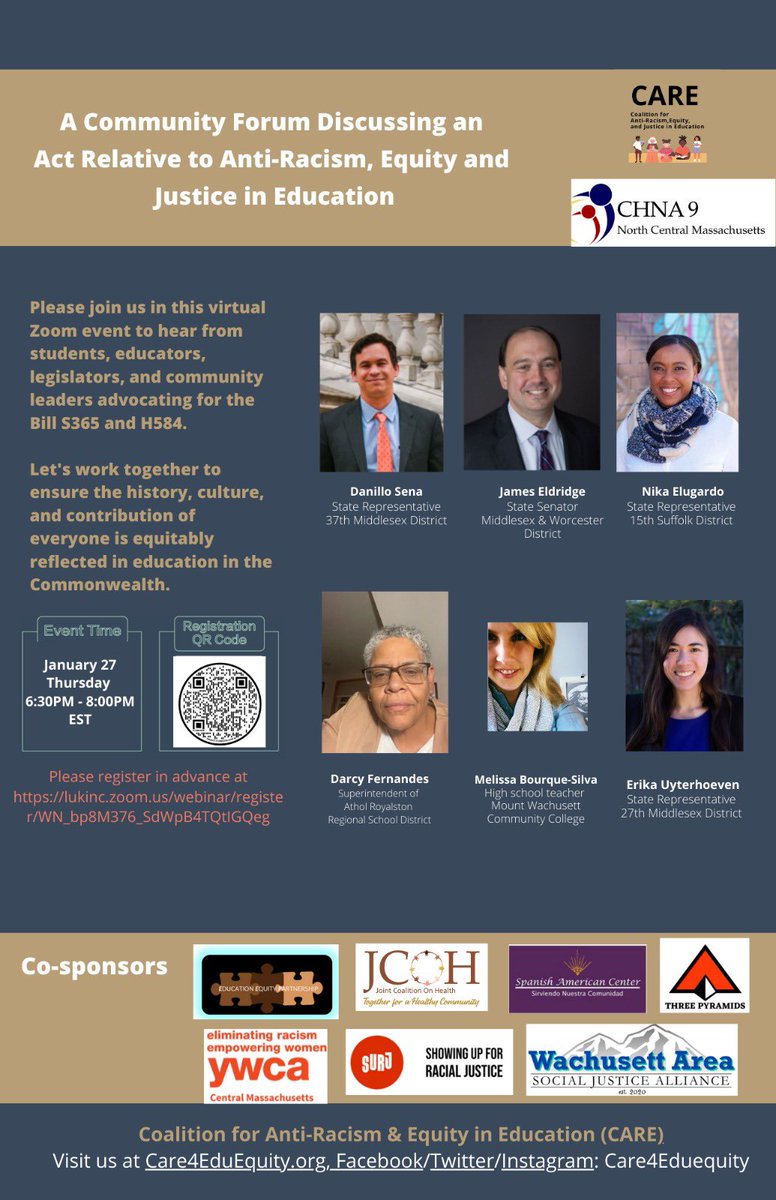